The future of digital interaction and travel. You are already starting to see innovators combine technologies in a way to project a synthetic metaverse around them in real time. There is clearly a detachment from the presence aspect from the main character being in a real world, but that is the point. This clip is a great vision of this meta verse concept.

The difference here is blu is not in vr, they are pretending to be there. The next step is actually being there and this can be achieved with VR, a virtual camera in the synthetic environment.

The only reason AR streamers are using VFX body tracking suits is because face tracking isn’t fully implemented into VR headsets yet. Once we have face tracking available en mass, this metaverse entertainment method could ramp up.

Lets look at RTX Which is now supported in Unity and VR. You are able to experience hyper realistic environments in real time. Check out this demo I made with a drone. Going into this environment is quite nice in VR. It’s a little dark but you absolutely feel like you have been teleported to another planet. One that I actually architected.

The novelty of designing your own world and then visiting it in VR is a thrill that is similar to booking a hotel online, traveling across the world to see the hotel and putting together those photos you saw and what the environment actually looks like. It’s exploring something you’ve seen in 2D but in 3D. World building can be incredibly dynamic, microsoft sketch allows you to prototype interfaces and worlds. Google sketch allows you to do the same but with more artistic effects. Block is Google’s new VR 3D modeling platform that looks good. But still texturing and so on should be completed on desktop - for now. However the environments could be taken from your favourite video game, or do as i did and create your own world, add in UI, effects.. Teleportation to other worlds. The list goes on, it’s your world to do with it as you wish. The worlds you can create will be accessible. How so? What will be the travel medium, and to stick to the traveling metaphor earlier, what will be the travel website for the metaverse? How will we get to a destination, what is the mode of transport to take us there after browsing?

We currently explore the digital realm in the form of web pages, videos and other digital media forms that I won’t list for the sake of it. We use apps like instagram to tailor the interface experience for mobile, desktop web apps as well which is where we get into progressive web application development, allowing a mobile first development approach and user’s can “download” the website or create a shortcut on their smartphone allowing for access to the website or application without requiring an installation. It’s cached for offline use if you are curious. Now we have access to apis using Web XR technologies with Open VR being killed (it was a nice start in my opinion) and Open XR taking place, we are now able to streamline development and reference input for various headsets and trackers with one API. Great so now we can communicate with the array of virtual reality headsets, including AR devices, we can start to look at how to load content via the cloud to the headsets. My take on this is having a VR embedded world button on your website. Traditional desktop and mobile users can visit a webpage and click on the join world button, you will then be taken to the world and can explore using a first person controller type set up, or third person.. Whatever works. Web RTC is the future in this area, I believe. You will be able to join linked to your individual avatar which i believe requires an open format similar to Open XR. I discuss this deeper in the next paragraph. Alternatively TLDR you can host your avatar at a specific URL that you control and can add your url to the blockchain. If your device doesn’t have the hardware capability then join a cloud instance of the world and send input from whatever device you are using, process it server side (P2P) and then send a video back showing your interaction update.

If you are on VR or AR (XR) you can then join the world and see what is happening on the particular instance you have joined. Perhaps it’s something like https://world.corrie.dev and its a full screen application on desktop, but once you go here from any url or VR browser you are immediately in MY instance of the world. You might see me working away on something in VR, maybe I’m chilling with some friends having a chat over something like discord where we are all in one room but not at the same time. Perhaps I can press a button and a portal appears over the shoulder of my friend who is playing DOOM in VR and I can see what he is talking about when he says “what is this artifact used for” and rather than screen share we can be present in the world he is exploring as well. This hop in hop out attitude is a critical part of presence by removing load times and being able to continue your activity, load the other world in the background and a teleporter appearing in front of you to get into the next world shows when its ready.

VR browsers need a massive UI and UX overhaul, no 2D. Think teleporters, think the graphics below. You should be able to have a home which is already a thing now to an extent… Facebook called it home, but I think it’s shit. Valve also has something similar, as discussed they also include starting home worlds from games like half life alyx where you can load up your home environment and then load the steam menu and see what games to play. It acts as a great buffer between worlds and exploring digital content. Somewhere familiar you can escape to, and customized to your preference. Sometimes I think it’s nice to just go there and chill, it’s somewhere I created and it’s somewhere with plants, planets, animals and nature with this weird familiar cyber digital twist. 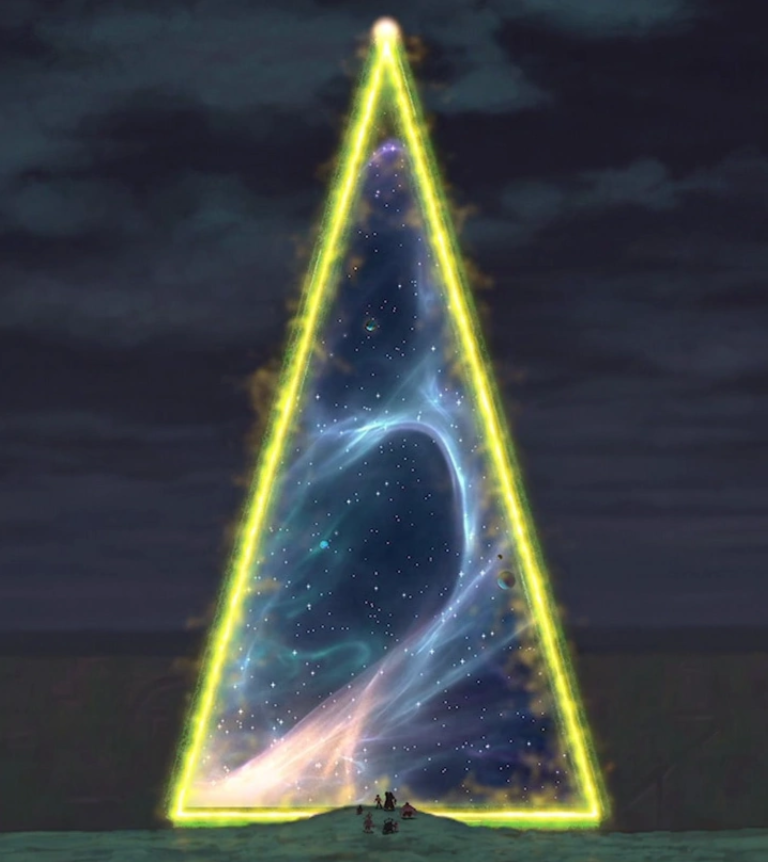 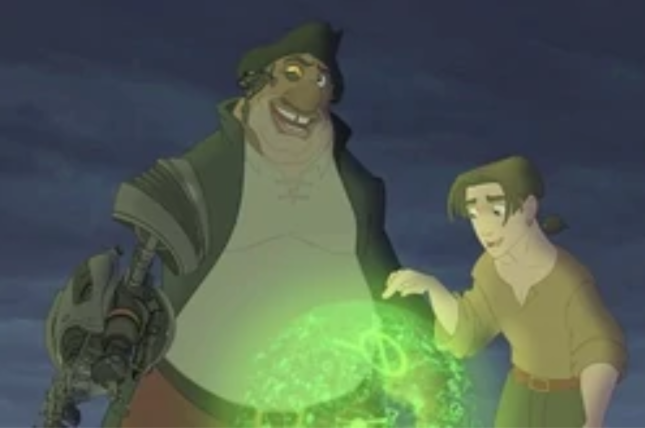 The concept of purchasing a key and then assigning that key to a profile on the blockchain account is interesting. I haven’t thought the idea through enough but I keep wanting to go back to decentralisation when building out the next internet. I don’t want to have to go through a company that will become the normie corporate rulers aka data miners. Buying a key and then being able to get access to that world is a concept i think is similar to buying a video game now but why not have it as a 3D object that you can place. 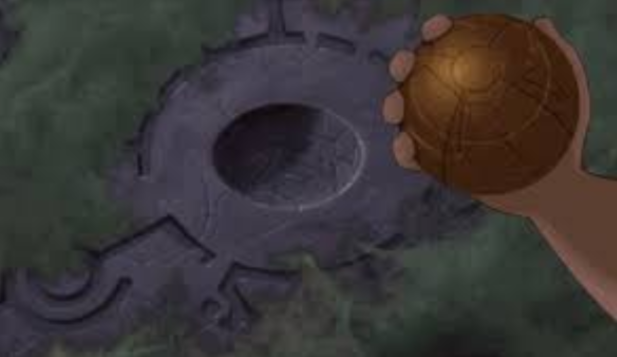 We cant be locked in to using a platform or company to use our avatars and friends list through. In a perfect world we have a blockchain where we can create a profile that has an avatar url, where the blockchain can read the avatar you are using which is hosted at your preference. Here you can store your user ID and that’s all you really need. You can then check the blockchain using open source software to amend the avatar associated with your profile ID. You have the private key for that block chain ID so you are the only person able to access the avatar. This is where NFT’s can play a crucial role in allowing artists to profit and also allow those to keep a unique avatar.

I feel this needs to be done so badly, but also having an open source application that runs server side which hosts your instance of your digital data like friends list, avatar etc so you are in control of your profile. Your website becomes your profile which is an idea ive had for a while now, to which it is running an instance of your world that others can call to get access to relevant assets etc. Where there may be a new domain boom if this happens. So check out my profile at corrie.dev but go to world.corrie.dev to come into my domain. You need to load in my avatar so you can see it in your world instance? profile.corrie.dev/avatar profile.corrie.dev/gesture1 etc you can host everything from your own server that could be an open source application that other worlds and instances load from.